A leading global game developer
Our Vision: To create the LIGHTSPEED Universe,
the ecosystem that connects players and developers around the world

Our Mission: To explore the future of gaming with true passion for games.

Our Slogan: LIGHTSPEED, ALL ABOARD!

LIGHTSPEED STUDIOS have released games across a wide variety of genres, such as Battle Royale, board games, MMOs, Sports, racing, rhythm, and simulation games, providing service in over 200 countries/regions and offering high-quality gaming experiences to hundreds of millions of users worldwide. 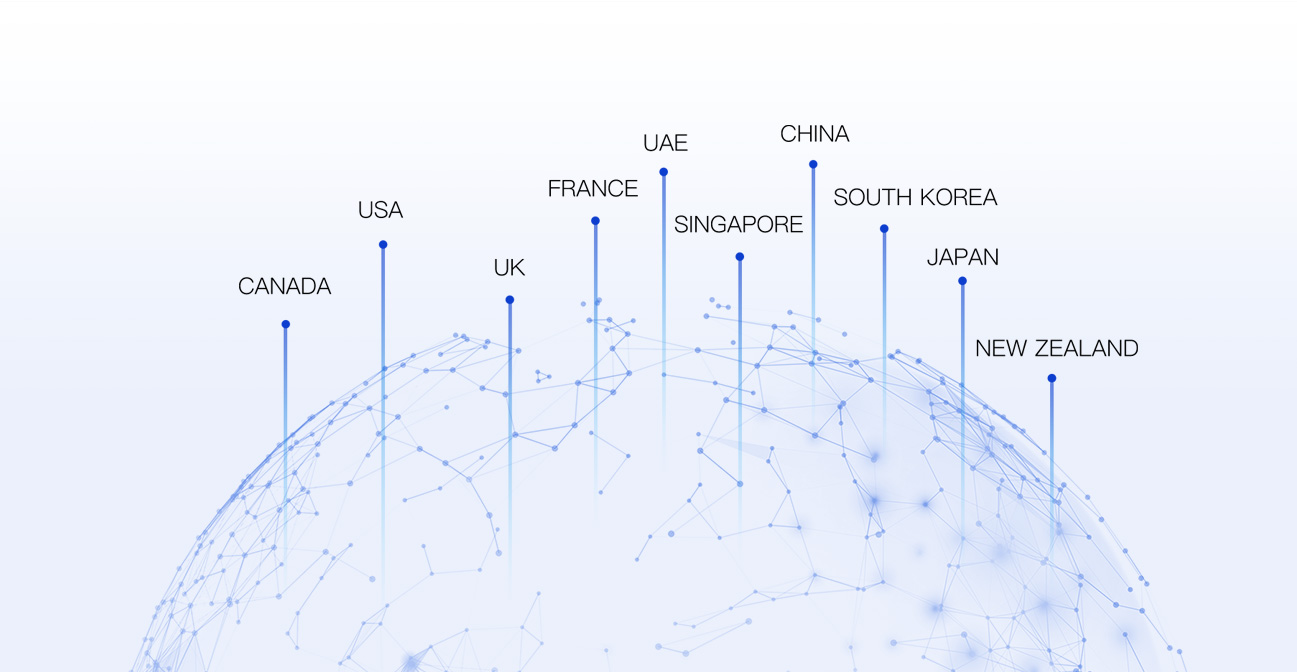 LIGHTSPEED STUDIOS is one of the world’s most innovative and successful game developers.

OUR teams are across China, United States, Singapore, Canada, United Kingdom, Japan, South Korea, and New Zealand, and we are expanding to more countries.

Google Play Best of 2018 Most Competitive

App Store Best of 2018 Trend of the Year Selection:Battle Royale

Setting Sail Towards our Dream

Quantum Studios' revenue rose rapidly and we started expanding into Webgames with RoseTown（玫瑰小镇）.

Moving Forward at the Speed of Light

The King of Nightclub and Rhythm Master came online and LIGHTSPEED STUDIOS（Formerly：L&Q Studios）expanded into the casual social mobile game space, with a wider variety of self-developed games.

LIGHTSPEED STUDIOS（Formerly：L&Q Studios）positively responded to industry changes and competed with emerging competitors in the Webgame, Snsgame, and RTS space by focusing our efforts on multi-platform development and internationalization, allowing our game business to flourish.

We formed our Chess and Card game teams and with a diverse slate of game projects, LIGHTSPEED STUDIOS（Formerly：L&Q Studios）was formally established. We Fly（全民飞机大战）was successfully relaunched and Asura（斗战神）was released for beta testing after 5 years of development.

We Fire（全民突击）and We MOBA（全民超神）made their grand debuts, and through our efforts, broke through to the forefront of mobile TPS and MOBA verticals, becoming the most profitable game development studio group under Tencent Games.

LIGHTSPEED STUDIOS（Formerly：L&Q Studios） began strategic exploration of top IPs, continued to reinforce the development of our own IPs such as (全民斗战神), stayed committed to developing the 10 year old classic Freedom Fantasy Mobile (自由幻想手游) and joined hands with NBA with the officially licenced Strongest NBA (最强NBA).

LIGHTSPEED STUDIOS（Formerly：L&Q Studios） placed a heavier focus on product quality and globalization based on the success and positive reception of PUBG MOBILE.

In 2019, LIGHTSPEED STUDIOS（Formerly：L&Q Studios）had a brand upgrade in its 11th anniversary, rolling out its flagship product, Game for Peace（和平精英), which maintained a leading position in the tactical competitive mobile shooters vertical.

LIGHTSPEED STUDIOS（Formerly：L&Q Studios） will carry out diversified pan-entertainment strategy based on high-quality games, whilst continuing to embrace change and exploring the limitless potential of the global game ecosystem.